Online Only: Know Sustainability – The Amish: A Sociological Journey 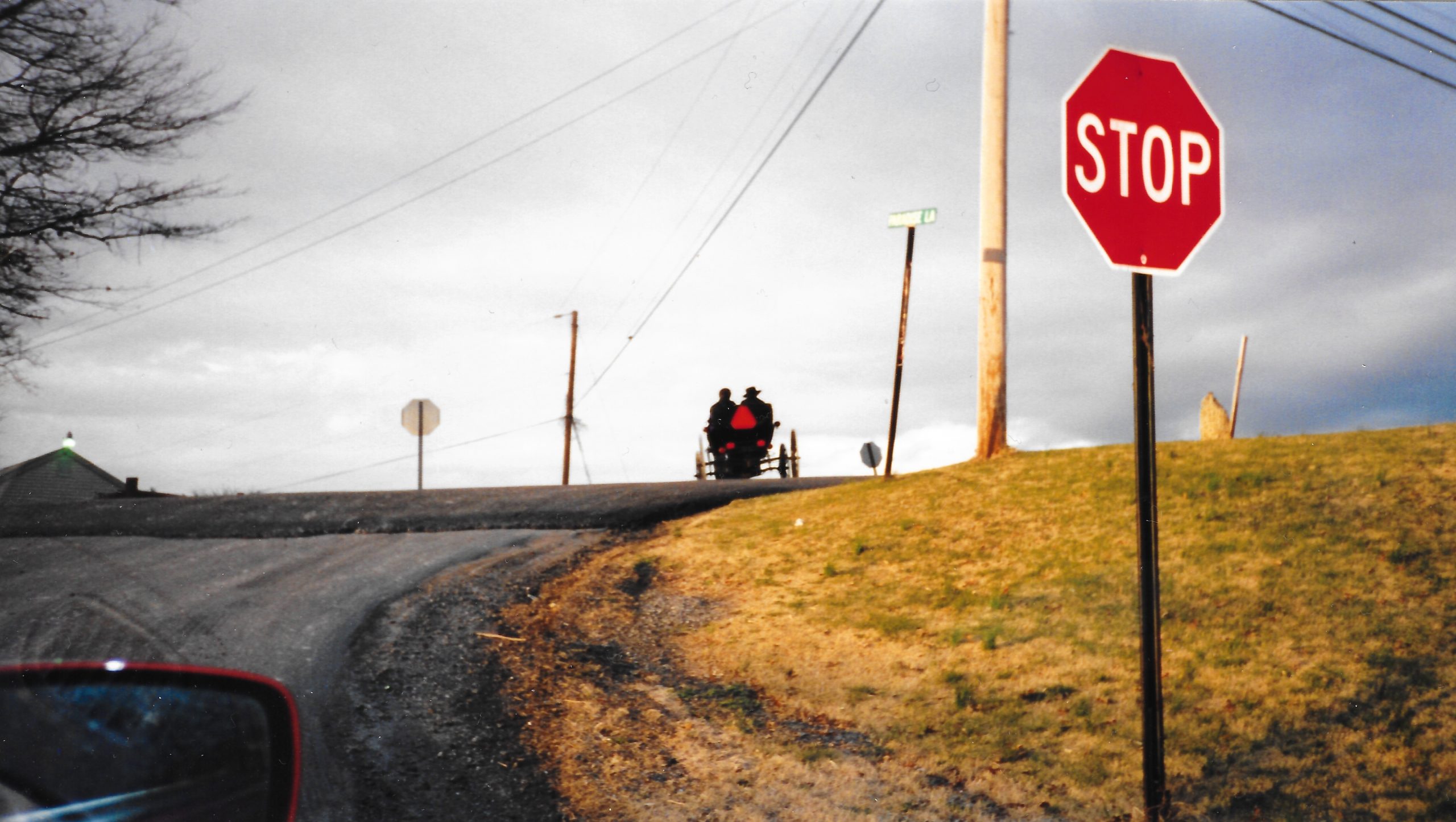 Online Only: Know Sustainability – The Amish: A Sociological Journey

Learn how the Amish have sustained their traditional lifestyle.

This is a live webinar. Receive the Zoom link by registering at deschuteslibrary.org.

Join sociology professors John and Maria Jose Tenuto as they share their 20 years of research on Amish communities. This engaging and fun multimedia presentation takes participants on a 90-minute sociological journey through the history of the Amish, including the origins, life stages, traditions, customs, food, religion, and community of one of America’s most famous subcultural groups.

Through the use of photographs taken during field research, the Tenutos weave a fascinating story of people who preserve unique and traditional ways of life despite great challenges and reveal the lessons more modernized societies could learn from the Amish.

Maria Jose Tenuto and John Tenuto have been sociology professors for 24 years at the College of Lake County. They are the authors of the official book Star Trek II: The Wrath of Khan: The Making of the Classic Film (forthcoming 2023) and a soon-to-be released book about Star Wars.

John has been nominated 20 times for Outstanding Teacher of the Year, winning the award 4 times, most recently for the 2019-2020 school year. The Association of Community College Trustees chose John as the recipient of the 2020 Central Regional Faculty Member Award, naming him one of the five best community college faculty in the nation that year.

The Tenutos have appeared in episodes of the Netflix television series The Toys that Made Us, six episodes of the History Channel/Amazon docuseries The Center Seat: 55 Year of Star Trek, all episodes of the docuseries “Icons Unearthed: Star Wars” on the VICE Network, and were featured subjects of the Decades Network documentary Star Wars: Through the Decades. Their research of Star Trek and Star Wars fans and history has been featured on WGN News, CBS News, BBC Radio, and Canada’s Global News Radio, and in the Chicago Tribune, Chicago Sun Times, USA Today, and WIRED Magazine.